A passionate team you can rely on

Meet our team of accredited specialists in Immigration Law and registered migration agents that can assist you with your visa application and migration issues. 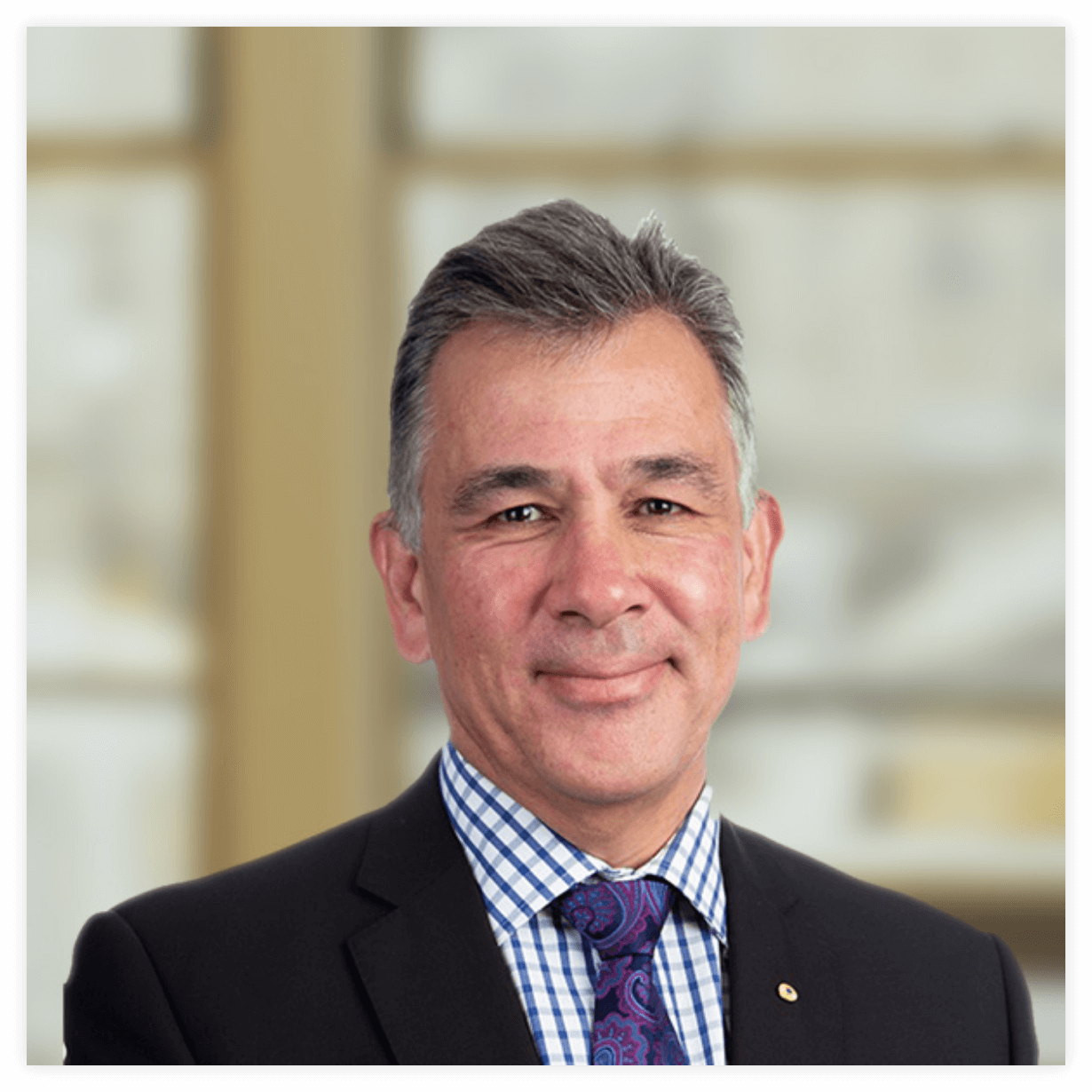 Glenn Ferguson AM is an accredited specialist in immigration law and registered migration agent with over 20 years’ experience in the area. He is the managing director of FC Lawyers and is known for his expertise and leadership at both a national and international level in the area of immigration law. He leads a highly qualified and dedicated team of professionals with extensive experience in the business and corporate sector. His significant contacts at both a federal and state level puts him in a unique position to work with his clients for the best possible outcome-based results. He is well known for his ability to provide sound commercial, practical and strategic advice which is evidenced by his high-profile client base. Additionally he has a strong human rights focus, being instrumental in setting up the federal attorneys general international pro bono advisory council and co-chairs the Law Council of Australia’s human rights committee. In 2010 he was appointed by the prime minister to the expert panel on Constitutional Recognition of Australia’s Indigenous Peoples. Glenn has been appointed by both sides of politics to various government committees to advise and report on immigration law, policy and the migration profession. He currently serves on the immigration minister’s advisory board and is a member of the Federal Attorney Generals International Legal Services advisory council. He is a sought-after adviser and serves on a number of boards in the business, charity, education, insurance and legal sector. Glenn has also held been elected to a number of significant leadership roles in the legal profession including president of LAWASIA (2009), president of the Law Council of Australia (2010), president of the Queensland Law Society (2003–2005) and inaugural president of the Immigration Lawyers Association of Australia (2003–2005). He is a founding fellow of the Australian Academy of Law, a fellow of the Australian Institute of Company Directors and a fellow of the Australia and New Zealand College of Notaries. In the 2015 Australia Day Honours, Glenn was made a Member of the Order of Australia “For significant service to the law and to the legal profession, both nationally and in the Asia-Pacific region, and to the community”. 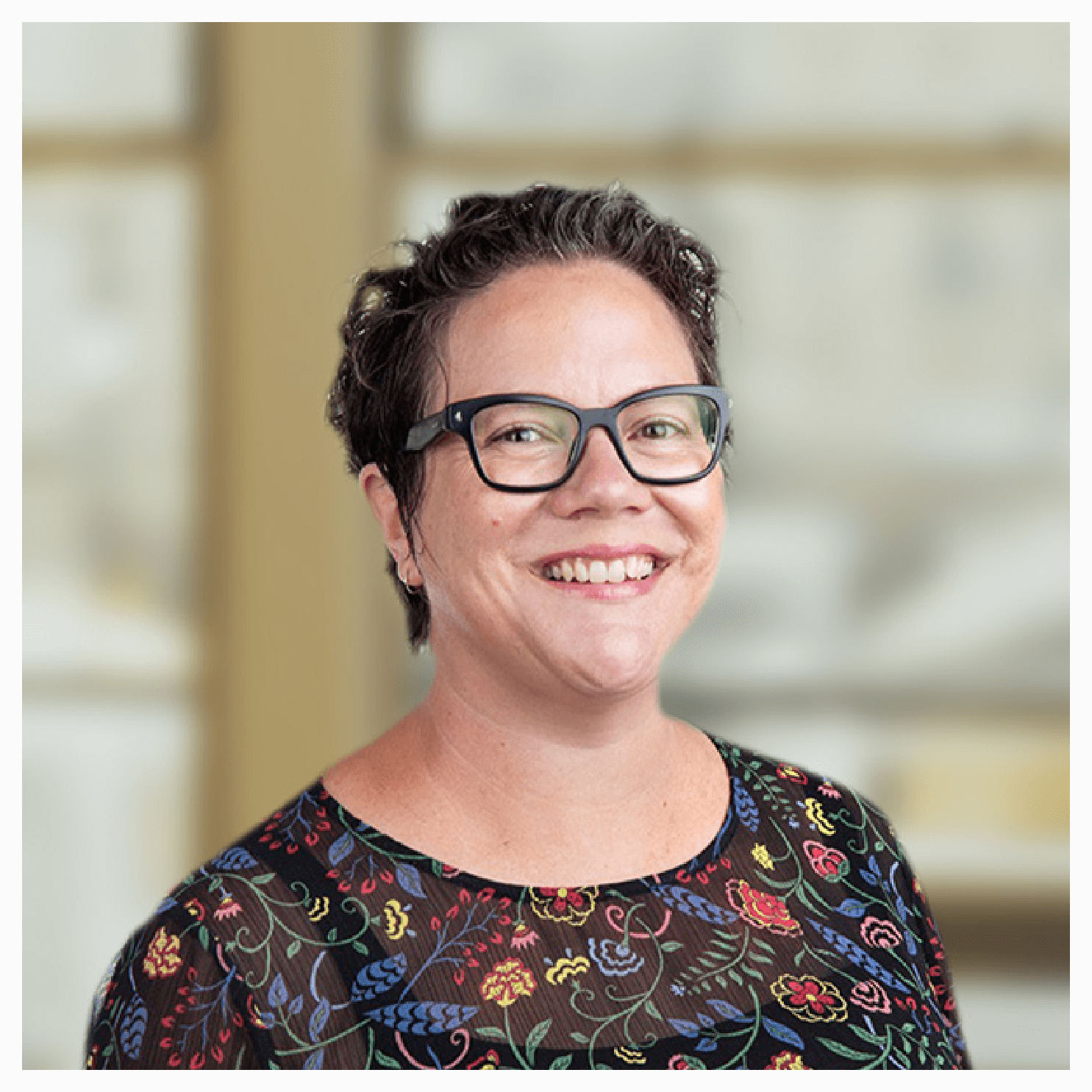 Beth Fitzpatrick is an immigration professional with over 15 years experience. Beth attended the University of New England, graduating in 1994 with a Bachelor of Arts degree in politics and philosophy. Shortly after becoming a registered migration agent in 2003, Beth commenced employment within the specialised field of corporate immigration working with a global immigration law firm for a number of years. Following this period of employment, she accepted a position with one of the Big 4 accounting firms as a Manager, shortly being promoted to the position of Account Director. During this period, Beth’s primary focus was to work with multinational businesses to manage immigration related issues, devise global mobility policies and establish risk management protocols. Beth also provided assistance with compliance related issues surrounding sponsoring foreign nationals. This included both well-established high volume multi-nationals and start-ups. In this role Beth was also the global Account Director for a multinational IT company, overseeing their migration requirements for over 40 locations. 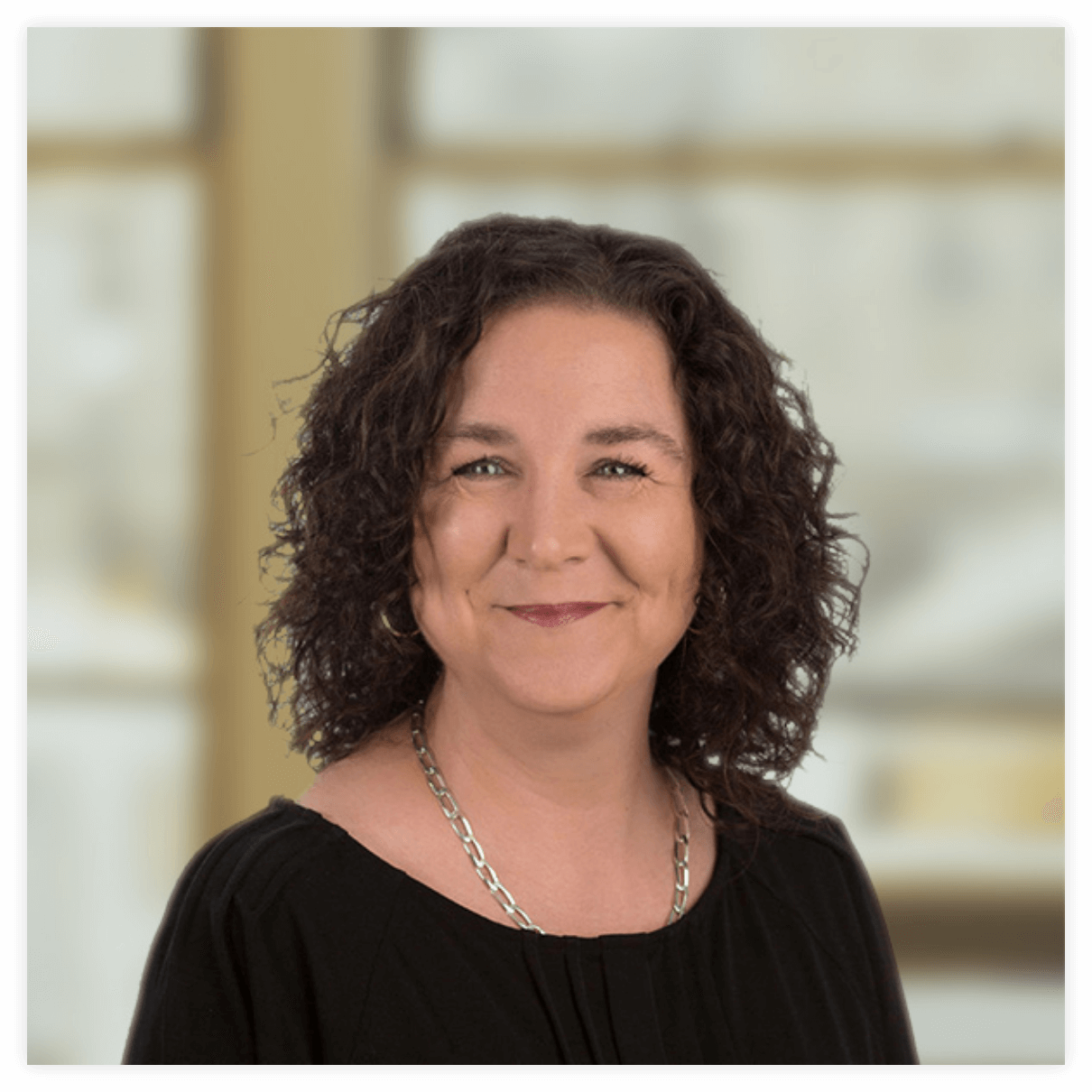 Debbie has over 30 years of Administration, Customer Service, Office Management, and Client Relations experience, and has Diplomas in Business, Hospitality, and Management. She is passionate about delivering exceptional customer service to all of our clients. Born and raised in England, Debbie has travelled extensively and worked for building maintenance and security companies in London, banks and five-star hotels in Bermuda, and financial institutions in the Cayman Islands, but now calls the Sunshine Coast home. Debbie works directly with Glenn Ferguson and Beth Fitzpatrick to provide clients with a seamless process through the visa application and renewal stages.

Ready when you are

Join the thousands of other successful visa applicants we’ve helped